Send to a friend

"LM Industrie expands its group with the acquisition of SA SOMMIER"

LM Industrie expands its group with the acquisition of SA SOMMIER the LM industrie group, led by Mr MARZIN, specializing in general mechanics, is expanding its products by acquiring SA SOMMIER at BRIVE LA GAILLARDE. 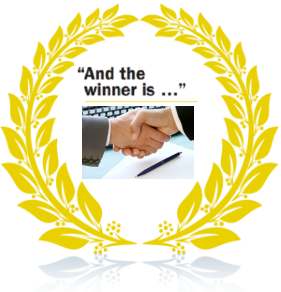 The majority shareholder, is also the chief executive officer of the company, he wants to sell his shares (more than 60 % of the whole).
According to the wish of the buyer, he can continue the adventure with him or leave the company after a support, to transfer the company in good conditions.
The others shareholders are members of the staff, they are involved in the approach.

The activity of this group :

The company has a range of own products.

The strength of this company :